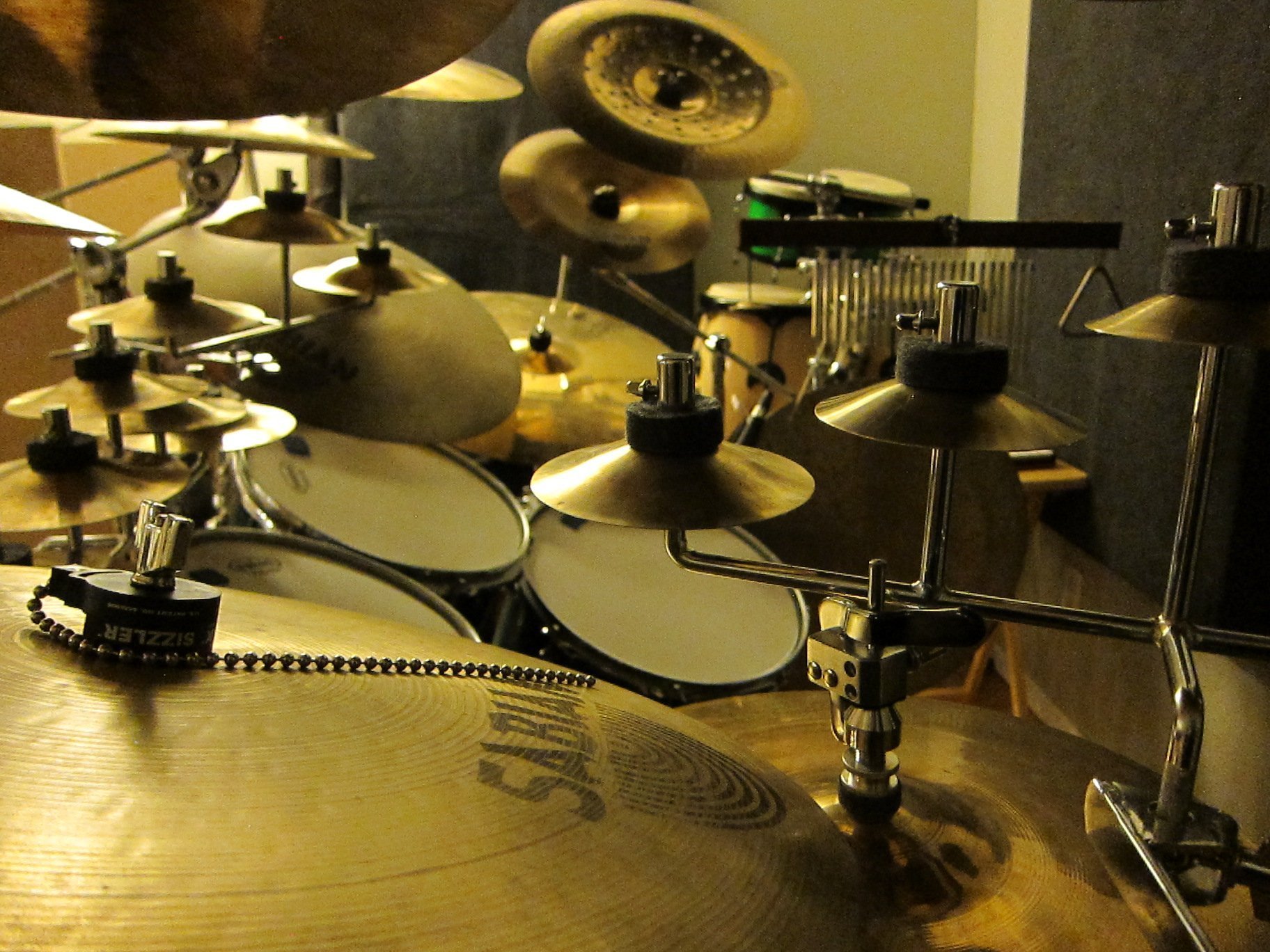 Over the weekend I auditioned for a band.  It was a situation where I was brought in to replace an existing drummer so the songs were already structured and written out.

I knew pretty quickly into the audition that it wasn’t going to work out.  Stylistically, I wasn’t a good fit.  But there was something else that I think was a bigger issue.

Call me naive, but I assume that if someone wants me to join their musical project, they don’t just want someone to hold onto the sticks so they don’t fall to the ground.  They want to see what I personally bring to the table.  If you are asking me to audition you are in fact asking ME to audition.  You heard some samples of my work and liked what you heard.  You like the sensibilities and unique voicing I bring to my instrument.

I was led to believe that the audition I went to was going to be like this.  I thought that it would be, in fact, like the majority of the auditions that I have participated in.  This was not to be the case.

I’m going to make this easier for those of you that are auditioning someone to play in your musical project.  Here are some things to keep in mind.

The audition I went to was not ideal.  I met with the main songwriter and played on his kit.  Now, I’m a big cymbal player.  Not only do I love my cymbals but most of them I’ve modified myself to give me my own personal sound.  The kit I was playing on had some pretty bad sounding budget cymbals.  I’m talking Agazarian and some brass deal (I can’t remember if it was a Paiste or a Pearl).  The cymbals were an offense to the ears, which the guy I was auditioning for was quick to point out.  I had the foresight to bring some of my smaller cymbals with me which I was able to easily attach to his cymbal stands.  One of the first things he said was that he “knows what sounds good, and that my cymbals don’t sound good”.  Strike 1.

We struggled with the first song.  He started by telling me where the fill in should go and exactly how it should sound.  Note-for-note.  A guitarist telling a drummer EXACTLY how to play each fill.  Strike 2.

We started the second song.  It sounded nearly identical to the first.  Strike 3.

I guess I’m just airing my frustration.  I assume that if you have heard samples of my work and want me to come in for an audition, you are interested in what I will bring to the music.

In the end, I told him it wasn’t working and that I am not the drummer for him.  In an effort to make things easier for him to find a permanent drummer, I explained the problems I was having.  Why hold anything back?  It’s just going to make things more difficult in the end.

What do you think?  Was I wrong?  What are some of your disappointing experiences with auditions?  Please share in the comments section below.